To improve your viewing experience please upgrade your browser.
We do not track users or collect personal data. Anonymous data may be used for statistical purposes. Privacy | OK.

Pascucci has been manufacturing ladies shoes since 1945.

Its founder, Mr. Spartaco Pascucci, he had been a shoes worker since his youth, working in the main shoe factory in his hometown, Fucecchio. Having already enough knowledge and skill to make every kind of shoe from sandals to boots, he decided to make shoes himself. With the help of his wife, Mrs. Lori Cambi, expert stitcher, he opened a little shoe workshop near home in the late Forties. Due to growing shoe production, the shoe workshop moved to a bigger place in the late Sixties.

In the beginning of the Seventies, the production of “scarponi” and boots, changed in ladies' moccassins. When the current Chairman, Mr. Furio Fierli, who married Mr. Pascucci's only daughter Maura, joined the firm, he was an expert shoemaker, too.

Pascucci's name became very well known in Italy during the Seventies as a moccasin maker, and this fame from the beginning of the Eighties spreaded outside the Italian borders.

Now the team of Maestro Shoes Srl (that carrying on the family link, now includes Walter and Tiziana Fierli) is justly proud of its reputation for high quality footwear. 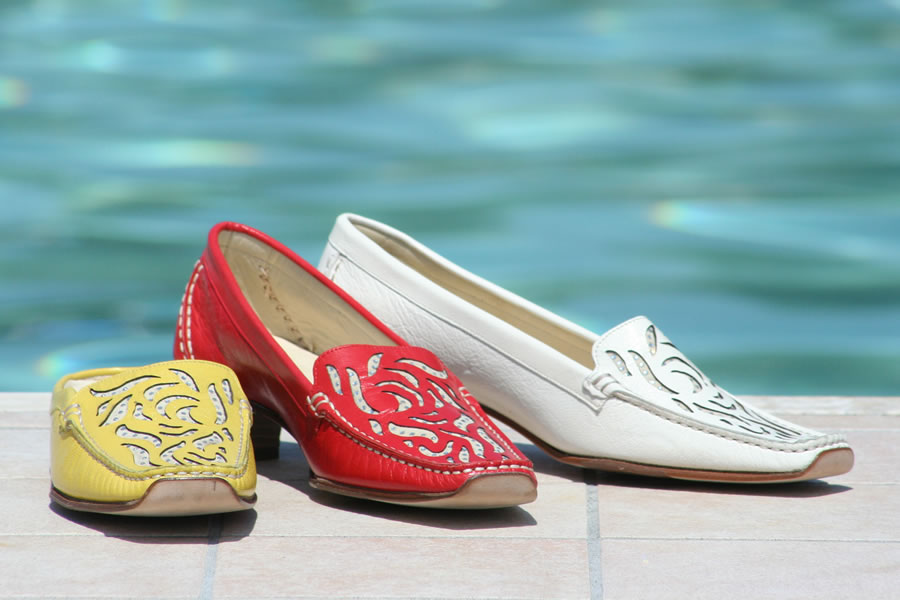 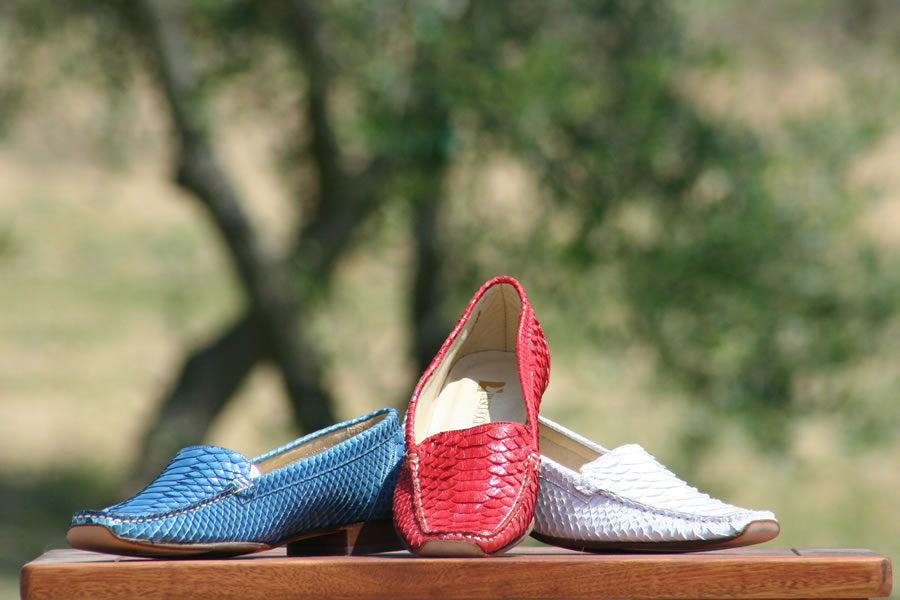 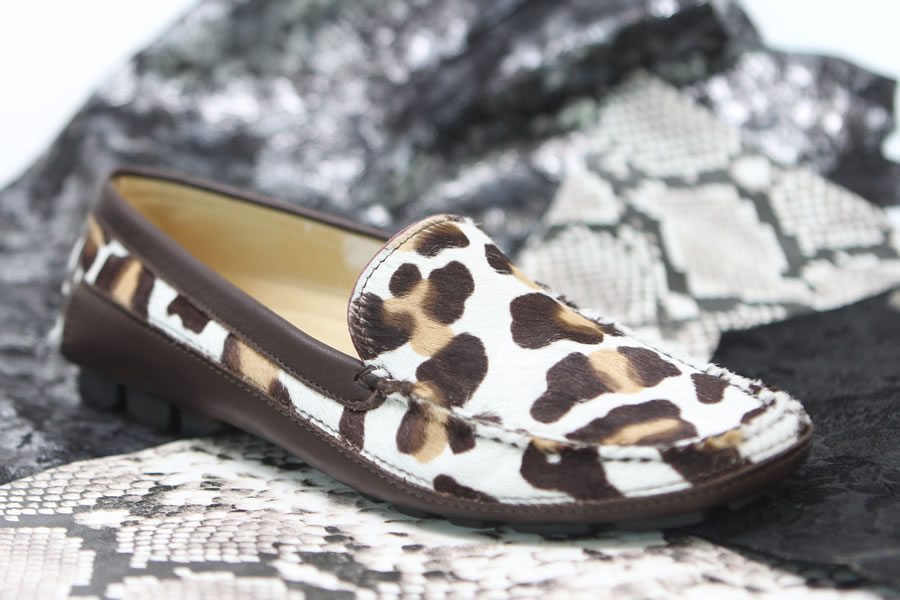